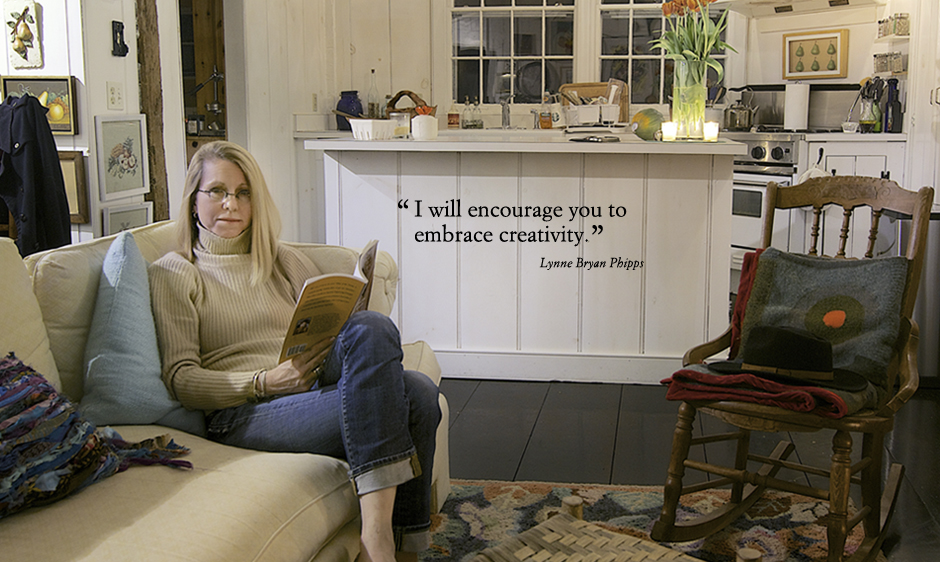 I love designing!  I learned this at an early age when I began building tree houses by laying boards between branches.  My father had a rule that we could not nail the boards to the trees because it could harm them.  That was not only a great rule for the trees, it was also a wonderful creativity booster.  I discovered that depending on what game was on for the day, or how many neighborhood kids were playing, the tree house could become something different each day.  One day it became multiple tree forts; divided between avocado trees from which we threw rotten avocados at each other…Another day it was a  hide away  in the tallest tree  that separated me from the world.  Still other days the treehouse was a house with rooms and levels as complex in my imagination as the most amazing castle.

I’ve been a designer all my life…. and i’m realizing, that design is an approach to living as much as it is a profession.  The principles of the work of design apply to so much of what we do and how we do it.

Designing is a powerful act.

It’s taking what you want to see in the world, and making it real.  concrete. bringing it into existence.

You want a dress that you can’t find in a store anywhere.  You’ve seen something like it, maybe the style in a different pattern. or maybe you’ve never seen anything like it, but you’ve imagined it.  Design is the work of creating that dress exactly as you envision it.   Or maybe its a space in which you can do your yoga.  You have a difficult time setting aside time for self care because there’s no good place in the house in which to do it.  Our homes have rooms dedicated to particular uses.  some of them unused most of the time, and the kids have their stuff all over the house.  Carving out just a bit of space should be easy but it isn’t; and then we have a million excuses for why even if we could, we don’t actually do it. looking at this set of circumstances is the first step of designing your life.

It’s living bravely.  It’s rooted in the faith that things unseen are possible. It’s the belief that even if I don’t have all the skills to make something happen, I know someone who can help.