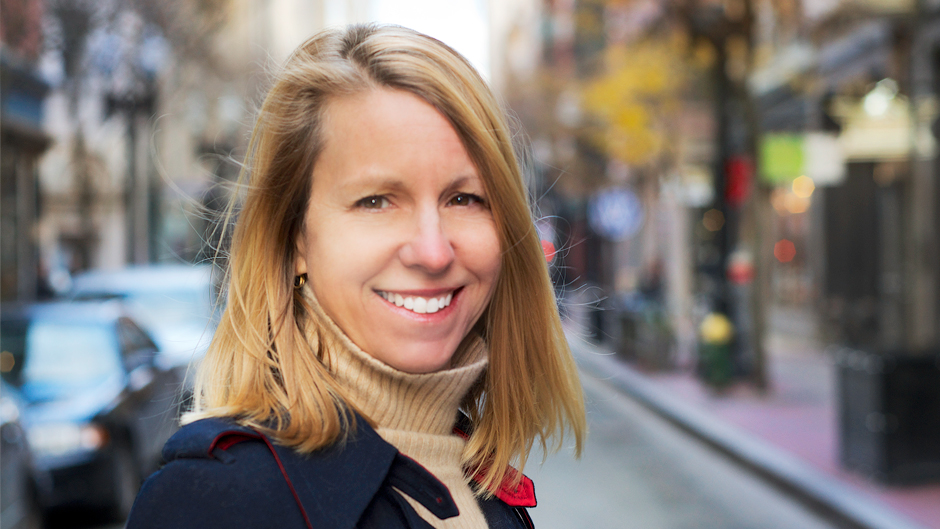 Lynne has a successful career in design, education and ministry, and is actively involved in the work of  spiritual direction and healing.  She is currently founding, designing and building Beachwood Farm, a sustainable retreat center in southern Rhode Island.

Living Inspirited involves establishing a connection with your Higher Power, and living that relationship in the midst of all other relationships.  The not so simple act of faith frees us to live inspirited lives with open hearts in Love.

Trained in Interior Architecture at the Rhode Island School of Design BFA BIA, Wheelock College, and Andover Newton Theological School MDIV, Lynne has been Creating for Good  for more than 30 years.  She has developed a holistic approach to design, relationship, and community, and believes that heaven on earth is possible through intentional thought and action, in collaboration and community. Connecting, supporting and encouraging all those working to understand what it means to be human in the New Age of Ascension is her mission. She has been recognized and awarded both locally and nationally for her work.  Career highlights include receiving the National Inspiration Award By Contract Magazine for her collaboration on Meeting Street Inc. in Providence, RI, and being named a Woman to Watch for founding The Compass School by the RISBJ.

Lynne is ordained in the United Church of Christ; a liberal Protestant denomination with a mission to reunite the Church at large by defining our shared values and principles, rather than defining our faith by our differences.  She served as the first University Interfaith Chaplain at Mount Ida College, and has taken her mission and interfaith vision into individual UCC and Episcopal congregations in Massachusetts and Rhode Island.  She is often recruited  to build bridges between perspectives and Faiths.

The Compass School: An Opportunity to become Lifelong Learners